Stories
Back to stories

Large salt block but the boulders forming it are rather unsalty

At one of the pastures from Şoarș (Brașov county) the sheeps have made an inexplicable confusion for us. We had good luck with the shepherd who saved us and explained the situation. The sheeps which were grazing pacefully suddenly rushed to our car. They have sorrounded our car smelling and licking it. They have checked us too, because we had traces of salt from sweating. We were saved following the somewhat brutal intervention of the shepard, who knew the reason of agression too. The sheeps have confused the car with a big and weird salt block which was trying to run away. 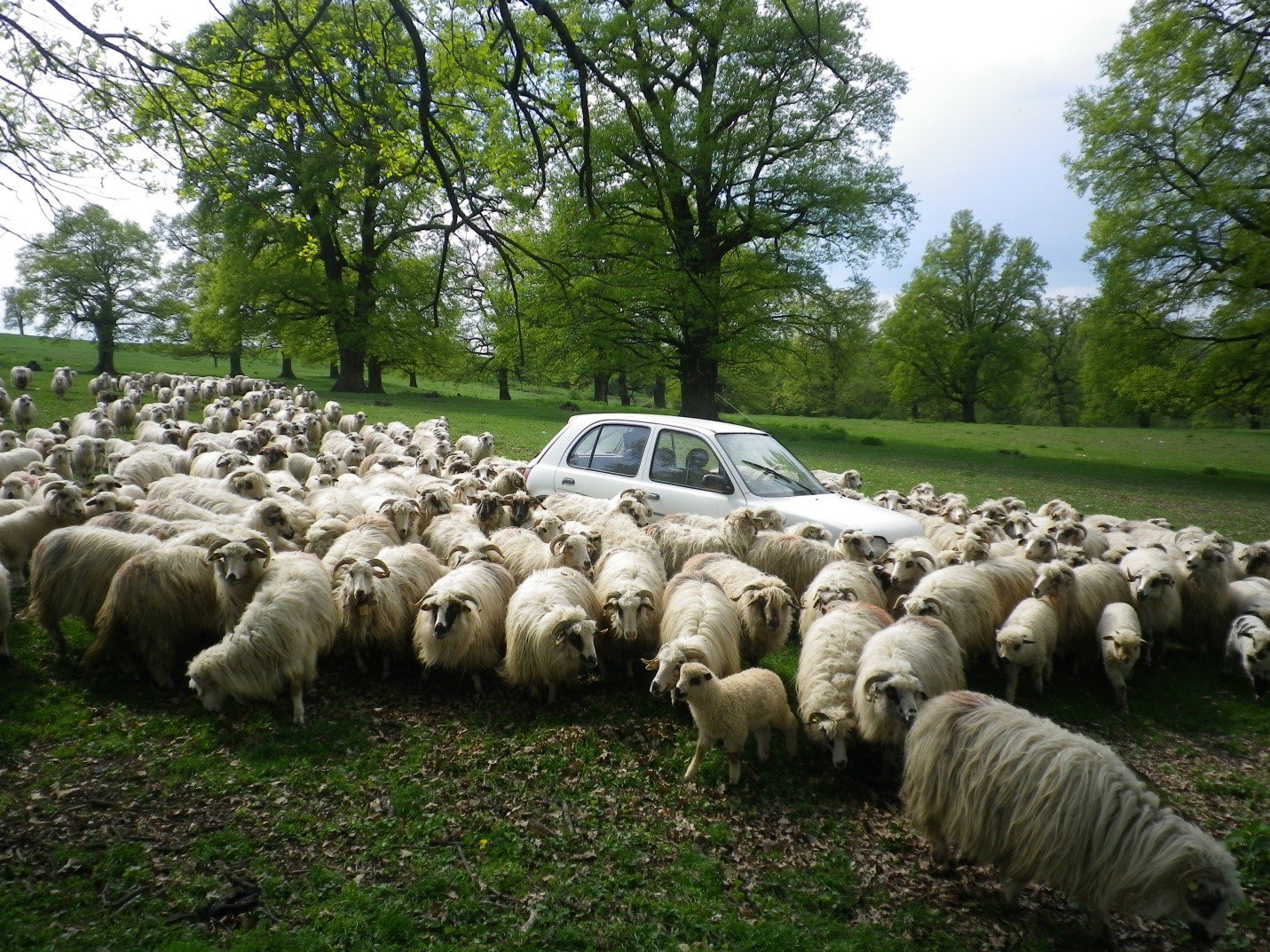